Find a store
Categories
Back

The Stories behind our Products

Every product in Bazar Bizar has a unique backstory. We believe that these bring people together, are excellent discussion openers, and give things a deeper meaning. Our company was founded on a passion for traveling and discovering different cultures, and we now want to share what we've seen and experienced with the rest of the globe through our products. Continue reading if you're intrigued about the origins of the shapes on your pendant lamps or the fascinating function of your Sumba stones! The lovely form of our lobster trap pendant is based on a real one ! 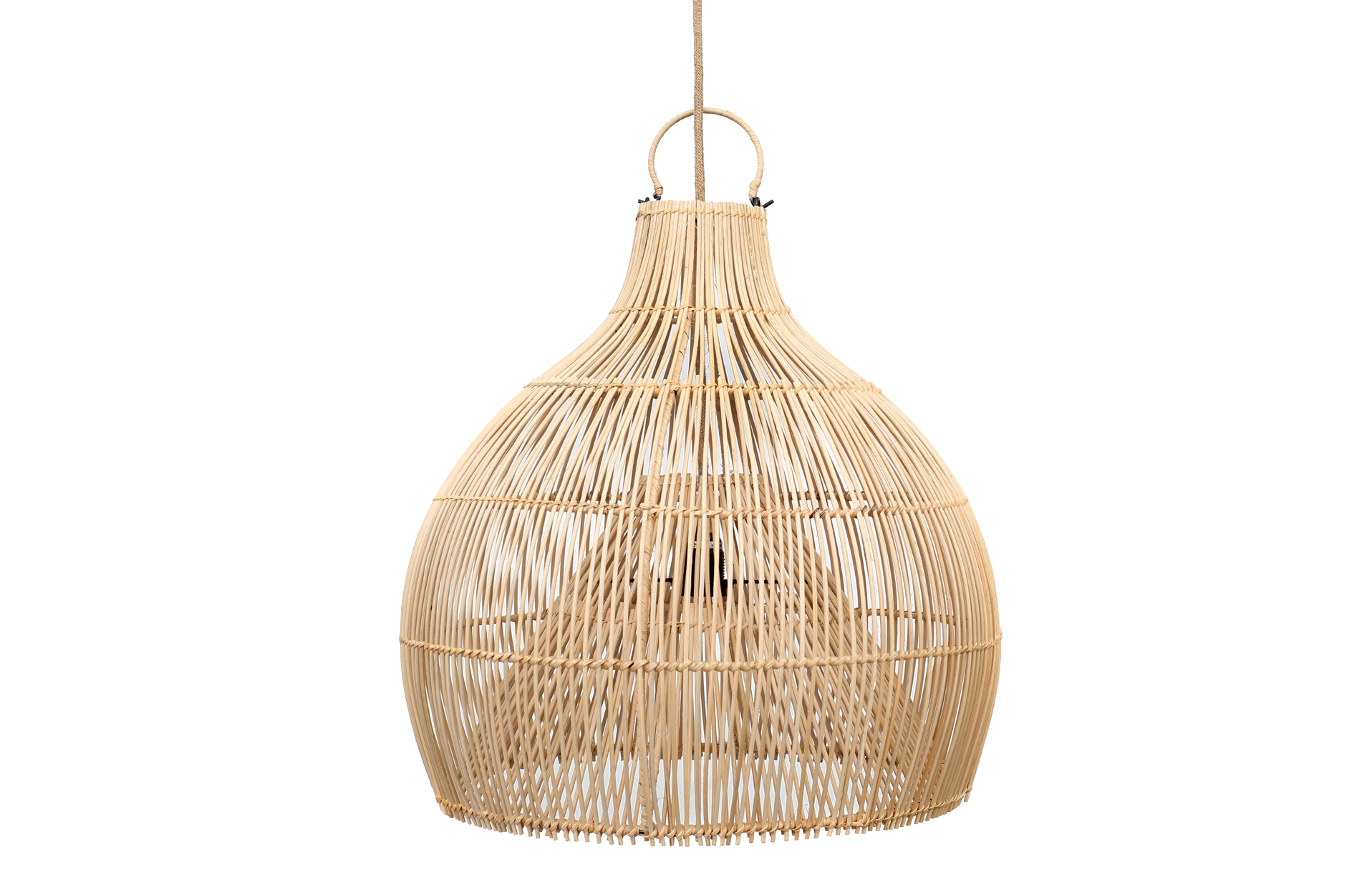 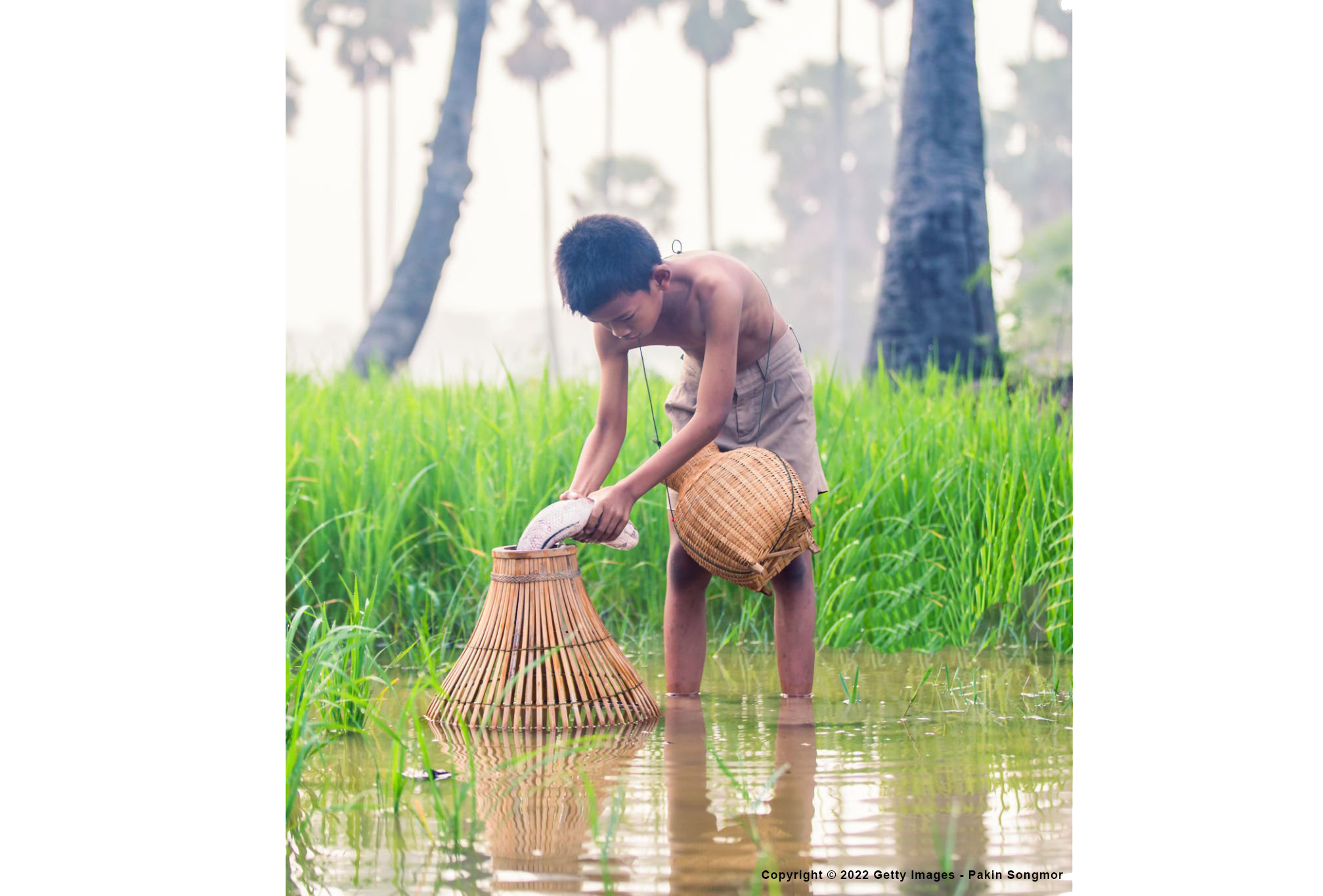 The lobster traps are used to collect lobster from Bali's coral reefs. Every three days, fishermen lay them in the water to catch fish for their markets. It is worth noting that these traps are far more environmentally friendly than others, inflicting less damage to the oceans, isn't that wonderful? Next time you see them, remember that someone, somewhere around the globe is catching some lobsters using the shape of your pendants! 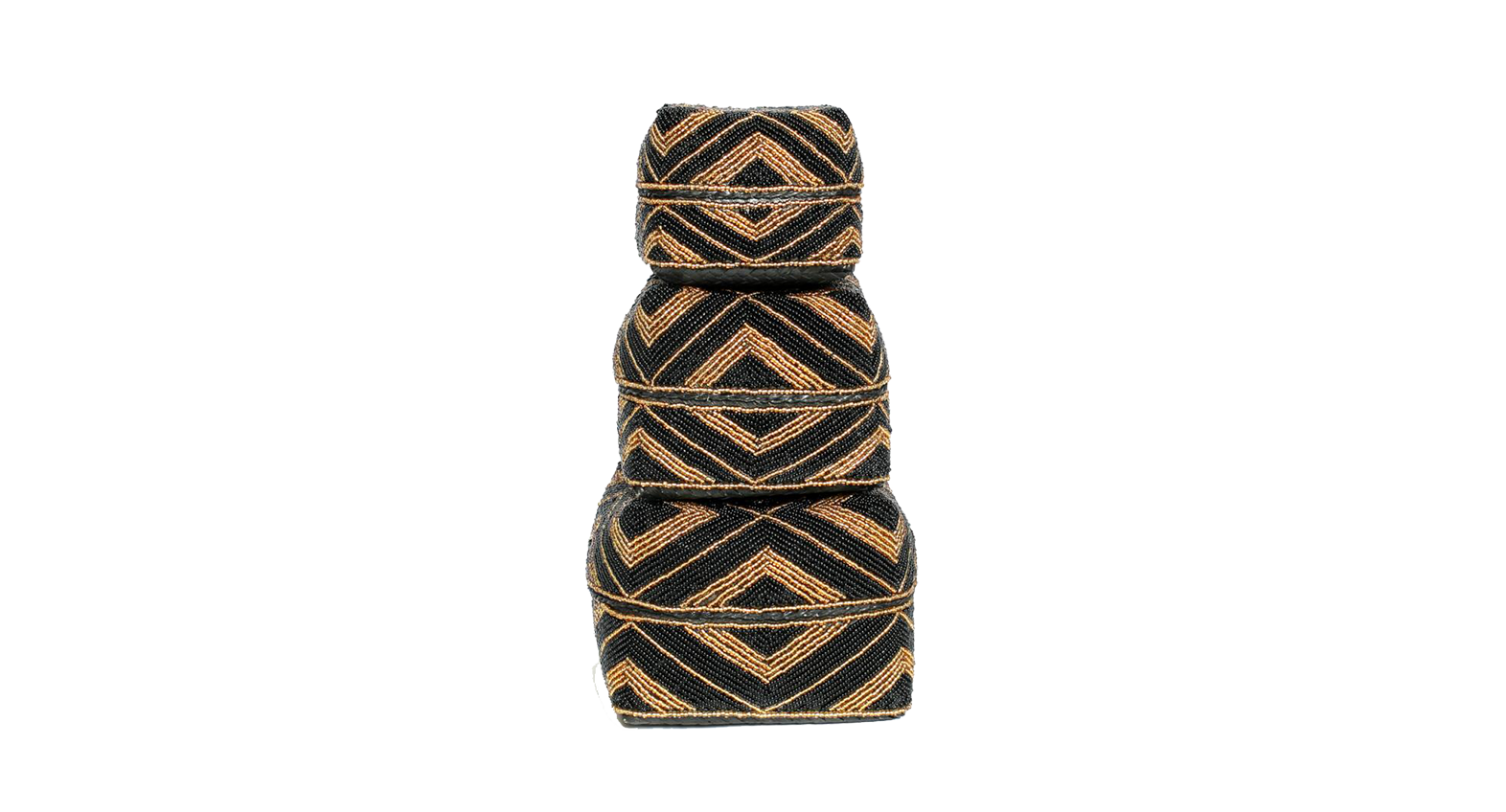 Our beaded baskets have a deeper meaning than they appear on the surface. These are utilized during religious processions in Indonesia, where offerings to the gods are deposited inside and carried to temples. If you visit the country, you'll see identical versions fashioned of banana leaves on the streets, filled with food or flowers. We adore the way these beauties' are now displayed in our homes, giving decor a special touch.

Sumba stones are native to the Indonesian island of Sumba. They may appear to be attractive decorative figures, but there is more to that. These stones were placed outside of settlements to protect residents from disease, dark magic, and attacks. Furthermore, it was believed that each statue carried the spirit of captured adversaries, and that a magical substance from the enemy's body had to be poured into holes etched in the sculptures to activate the guardian superpower in them. Isn't that fascinating? The next time someone compliments your Sumba stones, tell them about their initial function as protectors in Sumba! 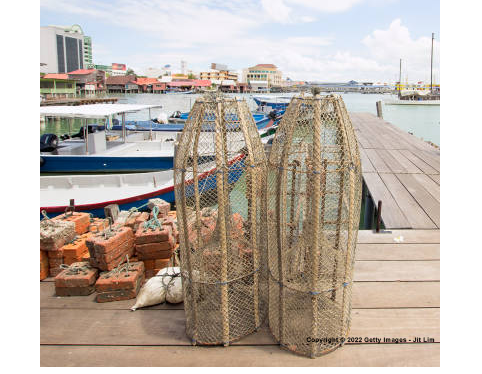 These aren't just aesthetically pleasing shapes, but commonly used fish traps ! When walking around the ports of Indonesia, you will find many of these placed near the boats. These fish traps are used similarly as the lobster traps. Isn't this an interesting conversation starter with your guests? I am sure they will absolutely love your fish trap inspired lamp ! 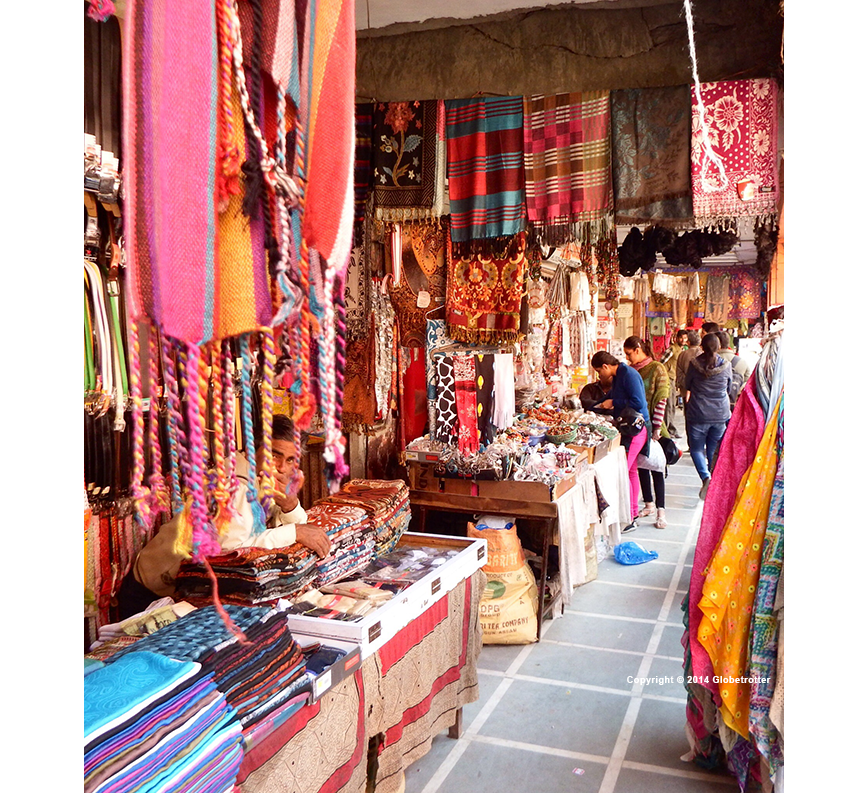 If you ever have the opportunity to visit an Indian market, you will notice these lovely wooden tables being utilized to exhibit merchandise. People find them quite useful since they can fold them up and carry them home once the market is finished. We hope that this wonderful table reminds you of India's vibrant markets and cultural diversity.

More than the stories we've shared today, we'd like to emphasize what makes our products unique: they're manufactured with love! Bazar Bizar supports the home industry, which works tirelessly to handcraft all of its products. We not only ensure that they are paid fairly, but we also admire the enthusiasm and love they pour into each product they create. We are more than happy to get to share the beauty of the Balinese culture with all of you!